The revolutionary material behind the plastic free future of tea

This time last year, our team sat around a table adding the finishing touches to our brand new product range – CoopTea®. It was a new experience for us all, but one thing was certain from the beginning. These tea bags needed to be biodegradable.

It goes without saying that the tea needed to be Fairtrade, organic and GM Free, but the key for our cooperative was to use a plastic free material to make the bags. We made the decision to go with a Soilon® mesh, and haven’t looked back since. Our teabags are now sold across the UK and Europe in 100% recyclable and biodegradable packaging, a statement of intent for the direction we are pioneering as a cooperative.

Soilon® is a trademark registered by Yamanaka Industry, Japan, for a mesh made from poly lactic acid (PLA). PLA is derived from starches by an enzyme and polymerization. The material was chosen for our teabags as it can be readily broken down by microorganisms in the soil, and doesn’t release any microplastics into your mug.

Microplastics are scarcely talked about when it comes to tea bags, although increasingly people are becoming aware of the danger that they pose. Many teas now use silken bags instead of paper. When the bags are steeped in hot water, they release billions of microplastic particles into the mug, each one the size of a grain of pollen. One study showed that one cup from a single tea bag could contain 11.6 billion microplastic and 3.1 billion nanoplastic particles.

“Traditional tea bags are often composed of a plastic compound called polypropene”, says Helen Lloyd. “While the research is still in early stages, polypropylene makes up to 25% of the old school bags, which could potentially harm humans when consumed, as well as releasing microplastics into the soil when disposed of.”

“We looked at this very carefully when the research began coming to light, and it was obvious to us that introducing a safe, environmentally friendly alternative was of a critical importance. As a result, our teabags are composed of a biodegradable plant based compound called Soilon®, meaning when you buy a box of Revolver tea, you can do so without worrying about microplastics.”

Luckily for our customers, CoopTea® is an award winning alternative for people looking to make positive decisions about their consumption. Whether it’s reducing your environmental footprint, supporting the Fairtrade movement or just making sure you’re not drinking microplastics, we’ve got you covered!

Our commitment to environmental responsibility is reflected in our decision to produce Soilon® mesh tea bags. We realise the scarcity of resources and the physical limits of the planet we live on, and prioritise the triple line of ‘people and plant, then profit’. Our commitment to sustainability is highlighted through our deadline of being net carbon neutral by 2030. 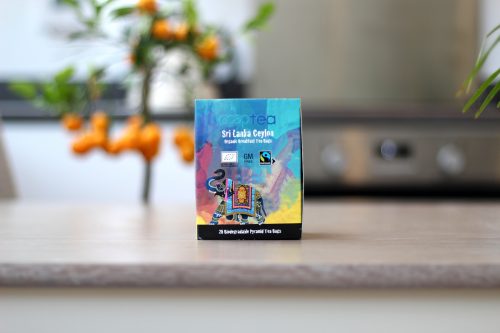 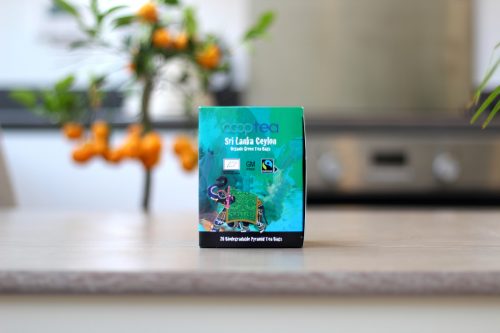 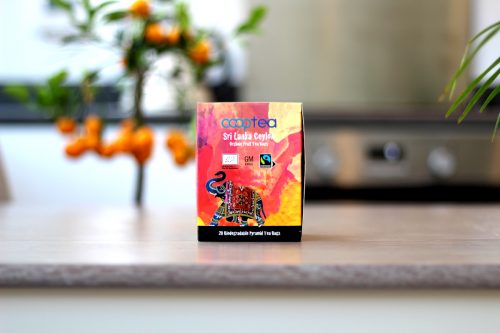 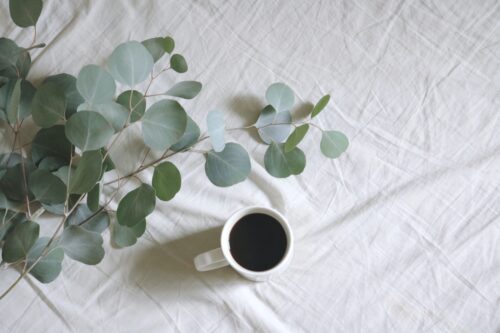 How To Brew With Coffee Bags

We take a look at the story of coffee bags, and how they open the door for so many into an exciting world of coffee. 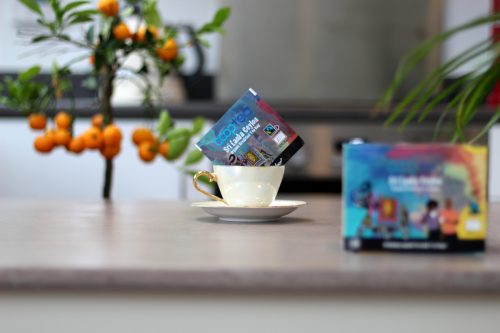 How Much Plastic Waste Will We Save?

A standard tea bag contains around 0.04g of plastic. This is usually used to heat seal the bag, but it’s also a cheaper material to produce with and is favoured by large companies due to the cost saving. By comparison, our tea bags contain exactly 0.00g of plastic. 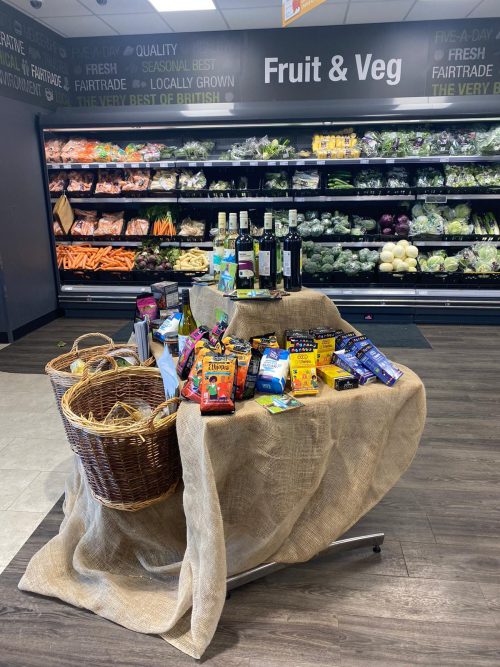 The Importance of Biodegradable Materials

We have seen an incredible shift of our environmental impact over the last decade. But what exactly are biodegradable products, and why should you keep an eye out for them?