New CEO announced at The Co-operative

Euan Sutherland (43) to take over from Peter Marks at The Co-operative Group.

Sutherland is an existing member of the Group board and former Chairman of B&Q. He joins the society with a background as both CEO of Kingfisher PLC and COO of their UK operation. Len Wardle, Co-operative Group Chairman says, “We very much look forwards to welcoming him and working together”.

Peter Marks has overseen the society during a period of considerable growth and has led the society to a position where it is at the cusp of taking over 650 TSB branches in the LloydsTSB forced demerger. Marks has also opened the iconic “Angel Square” building for the society. Some think a knighthood for Marks is long overdue, though it’s been far from plain sailing given market conditions and what critics believe should have been a period of consolidation around the core grocery business.  Changes are due to take place in April, in the meantime The Co-op is preparing for a bumper Christmas. 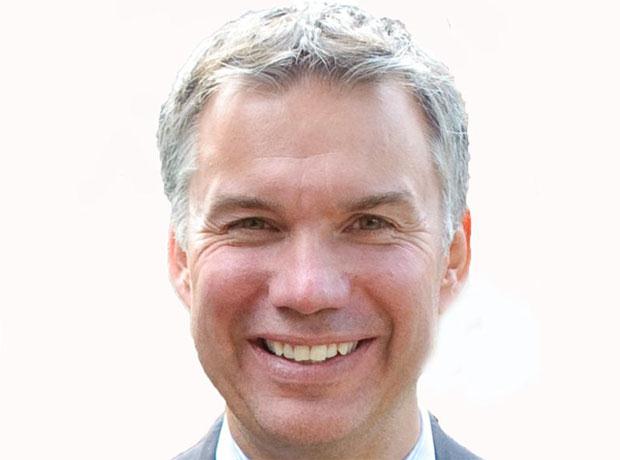