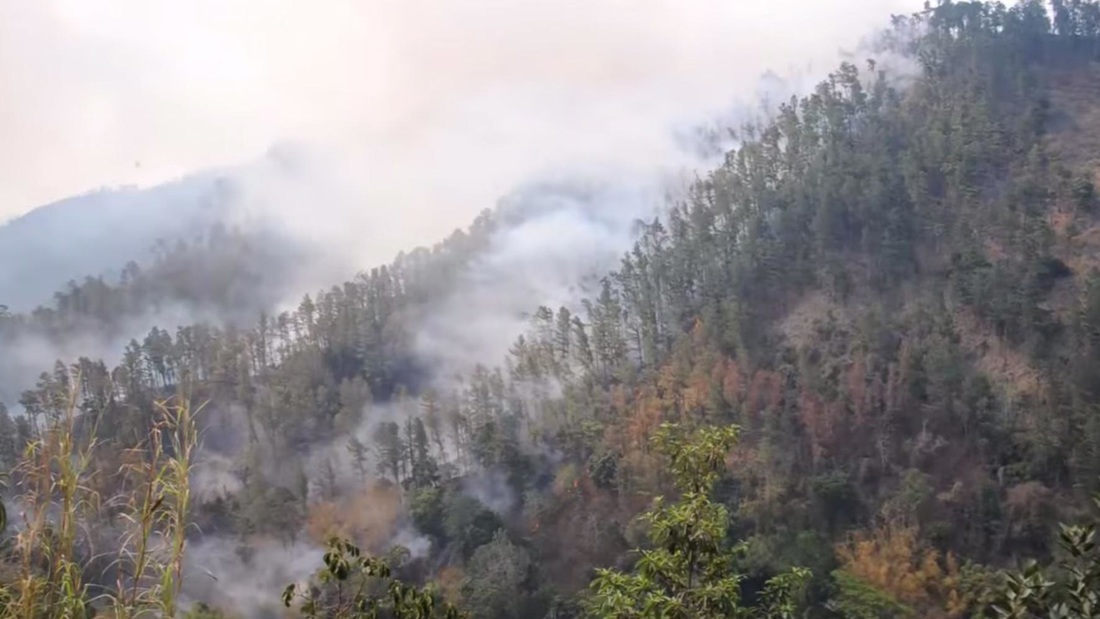 Eve Mills, Director and Coffee Buyer at Masteroast, has received notification from our supplier of Jamaica Blue Mountain coffee of a possible shortage in next year’s crop:

“The following article appeared in yesterday’s Daily Gleaner in Jamaica.  Fires have destroyed a not insignificant amount of low grown young green JBM coffee destined for the next crop.  This will probably mean that next year’s crop will be as short as this year’s crop has proven to be.

Our forward shipments covering the current crop have not, most fortunately, been affected but we’re technically fully forward sold but any of you who have reservations, confirmed orders and/or contracts with us will be receiving your coffee unless some untoward catastrophe strikes meanwhile – which we’re not in any way predicting.

However, the situation in Jamaica remains grave with cherry box prices having increased by 300 percent over this crop year – that’s the least of it as yields from the cherries of exportable green coffee have reduced over the same period from 60% to 40%, compounding the problem. We will keep you informed”.