Co-operatives United with Revolver: an amazing week for us, an incredible event for co-operatives

More than 14,000 people from over 83 countries assemble for Co-operatives United. A marketplace for multi-sector co-operation across the globe, Revolver served thousands of customers who sampled our Revolver World branded Fairtrade and co-operatively produced coffees.

With the help of our friends at Jura (the world leader in coffee equipment) and Arla’s Cravendale Milk, we served customers with a Quadruple Fairtrade IYC Special Blend, Fairtrade Colombia & Fairtrade Africa arabica coffees – also on sale in branches of both Midcounties and Midland Co-operatives.

Revolver now hope to be listed in The Co-operative Group stores.

Co-operative Group created a unique experience for members visiting The Co-operative Living zone. This was a great opportunity during half term for families to gather, share, have fun and enjoy an event-packed schedule — including the Idea Zone, run by Revolver director Richard Bickle. 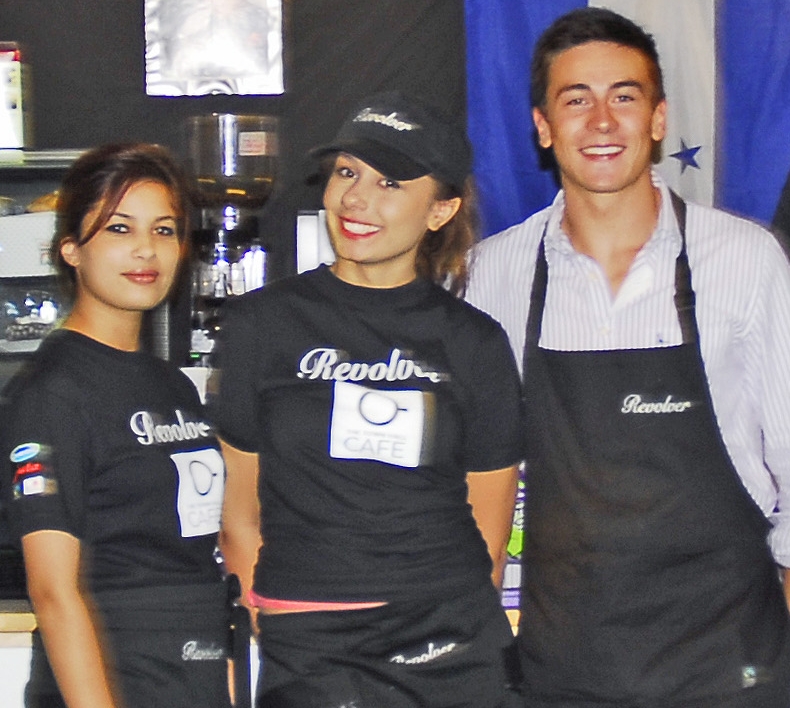