The History of Ceylon Tea 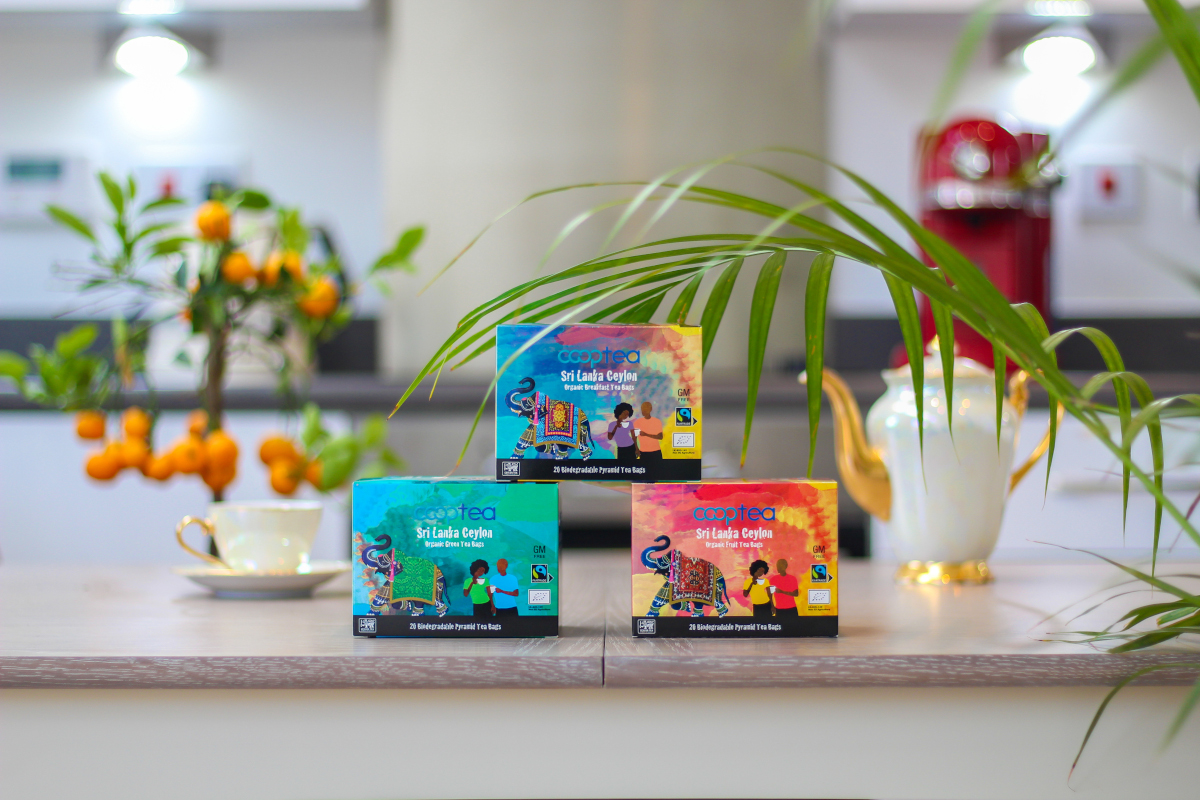 For over a century, Sri Lanka (formerly Ceylon) has been recognised all over the world for producing the finest tea in the world, with amazing flavour and beautiful aromas. When Revolver first decided to launch a range of tea, the story of Ceylon really stood out to us: our mind was set on bringing you the very best of Sri Lanka and what they have to offer.

The History of Ceylon Tea

The beginning of the tea industry in Sri Lanka (then called Ceylon) is a classic story. The British ruled in 1815 and unified the country under the British flag. Ceylon was geographically located in the middle of ideal trade routes to India, Indonesia and China. Climate conditions were perfect for cultivation of tea and coffee, but coffee came first. However, when the future of the coffee industry seemed assured, disaster struck in the form of a fungus, which within a decade drastically reduced the quantities available for export. Due to this, tea was introduced as an experimental phase with 200 tea plants imported from India and planted in the hills of Nuwara Eliya.

This experimental cultivation of tea continued for almost three decades. In 1867, the British planter James Taylor proved that tea could be grown as an alternative crop to coffee, when he first established a commercially viable tea plantation at Loolecondera Estate, Hewaheta in the district of Kandy. Thus was born the Tea industry of Ceylon.

The Importance of Origin

The tea-growing regions of Sri Lanka are clustered mostly among the mountains of the island’s central massif and its southern foothills, which is where our Fairtrade, CoopTea ® is grown!

We have exclusive partnership where we work hand in hand to bring the 100% transparent organic teas from small organic & Fairtrade certified farmers in Sri Lanka. In this joint journey we bring out core values to promote, share & sustain our promise so that we can create sustainable ecosystems and farmer development accordingly.

Find our range of Breakfast, Fruit and Green Teas here at RevolverWorld.com!