About the Fairtrade ® Brazil; “There are pronounced nut flavours present in this powerful espresso, smooth and very woody. Good example of a strong, dark roasted coffee“.

The judges said about the Revolver World Fairtrade coffee ® Ethiopia “we really like this coffee…it has an immediate nutty refreshing flavour…a well – balanced coffee, well made and we unanimously and immediately agreed it deserves one star“.

The Great Taste Awards are created by the Guild of Fine Foods. Although many coffees are entered into the awards, there are comparatively few winner and only a small percentage are Fairtrade coffees. John Boyle Chair “it’s the people behind the scenes who make the magic happen, the credit goes to the farmers and their co-operatives who care-deeply about the product and our co-operative colleagues in stores, who make everything simple for shoppers“.

Paul Birch CEO said “the people who really deserve to be acknowledged above any brand are the hard working people at the factory whose investment, hard-work, skill and great ingenuity, produces day-in day-out the highest quality ingredients for families to enjoy everywhere.”

Revolver ® were awarded the Fair Tax mark earlier in the year (the first Food / Beverage company working in commodities) and just the 20th firm in Britain to receive the award. In 2015 Revolver was awarded the Living Wage Foundation certification and was the 6th company in Birmingham to receive the cities Social Responsibility Charter (now over 300 firms hold the charter mark).

Revolver ® is organised as a multi-stakeholder co-operative, members include producers in the developing world. It ranks second for ethics as judged by Ethical Consumer magazine. 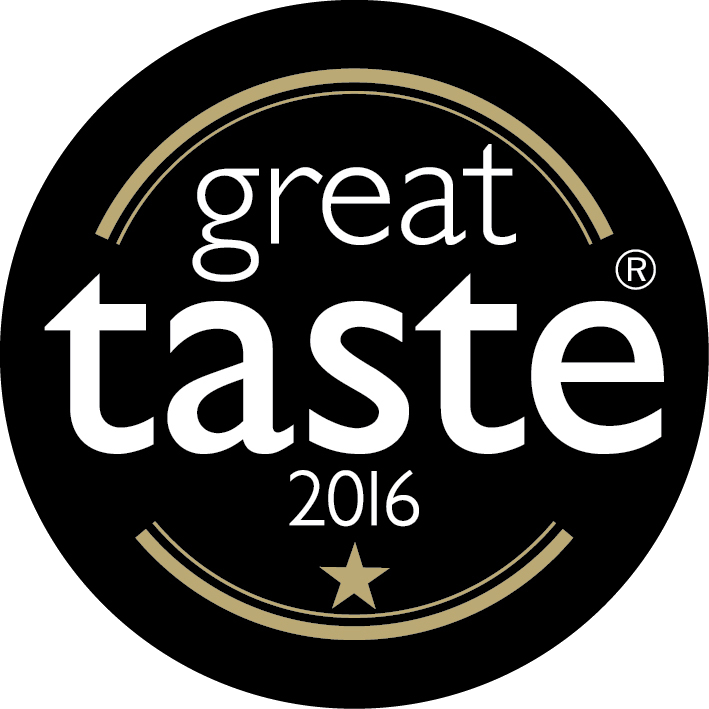