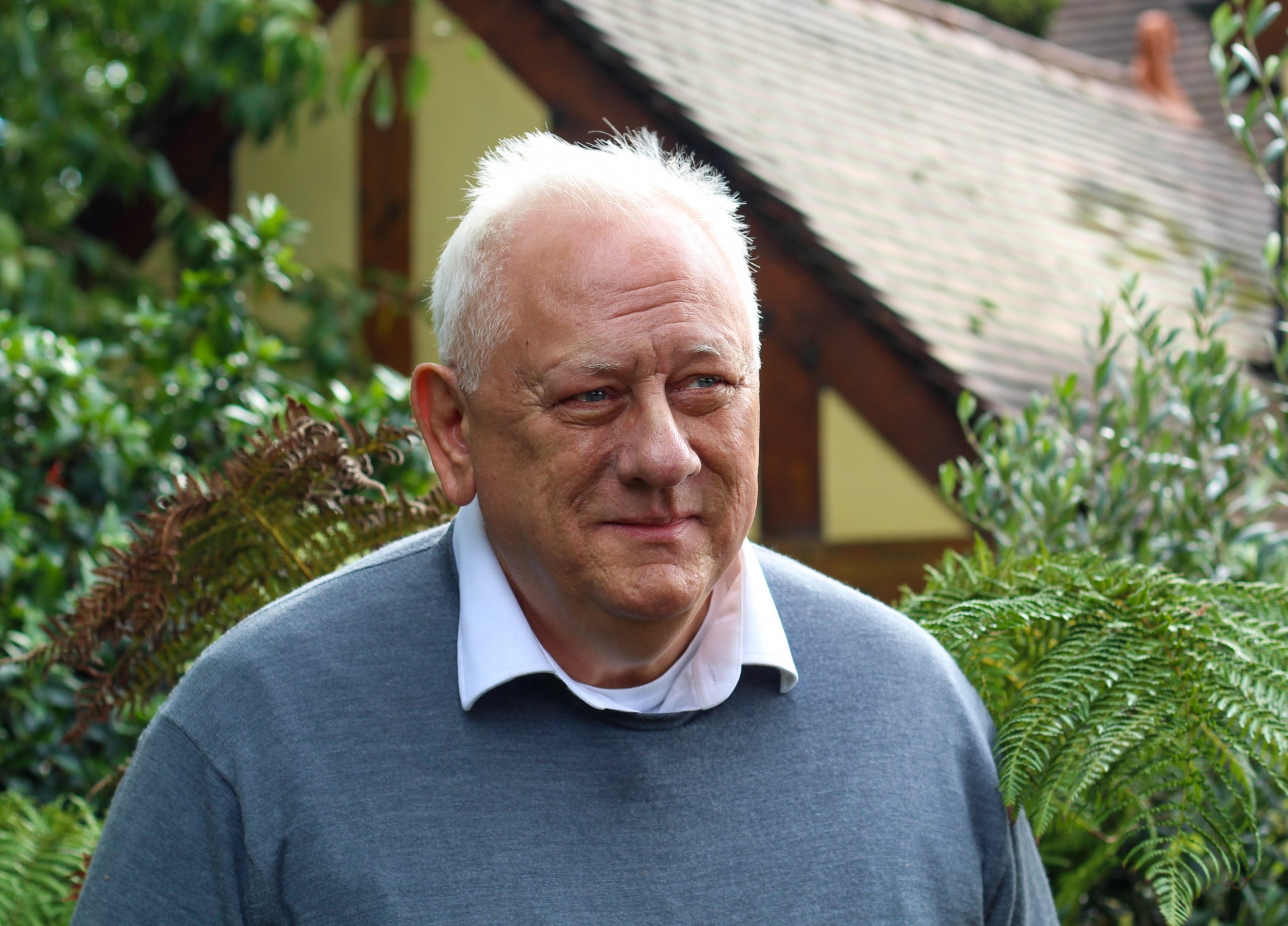 Cllr Dr Paul John Birch J.P. is mentioned in the Queen’s Birthday Honours list. He is to be awarded The British Empire Medal by Her Majesty the Queen. His name appeared in this weekend’s publication of the London Gazette. He is being recognised with the medal for his work in the Community*, alongside his work in Fairtrade.

MD at Revolver, a Co-operative specialising in ethical coffee, tea and chocolate; Paul has dedicated the last ten years to the Fairtrade ® movement by sitting on numerous boards and by developing Fairtrade commodities under the Revolver World Coop brand for sale in Coop stores.

Phil Ponsonby CEO of The Midcounties Coop said; ‘ This is much deserved recognition of Paul’s tireless commitment to Fairtrade producers. Revolver has been an Important partner to the Midcounties Co-operative over many years by providing innovative product development and supplying Fairtrade coffee of the highest quality from growers across the world’.

Elaine Dean (President) & Debbie Robinson (Chief Executive) Central England Co-operative said: “We are absolutely delighted to congratulate Paul Birch on his award of the British Empire Medal (BEM). This is very much deserved as not only are the Revolver products fairly traded but they deliver excellent quality and have won the coveted Great Taste Award. We look forward to working with Paul and his team and wish him continuing success as a Fairtrade Co-operative”.

Birch says; “I am really grateful for the nomination and to the team around me who make every day an opportunity. After all, to quote Browning, ‘A man’s reach should exceed his grasp, or what’s Heaven for?”

The British Empire Medal is awarded to individuals recognised for their civil or military service.  The medal has been given for over 100 years in the Commonwealth and was reintroduced in the United Kingdom in 2012 by David Cameron. 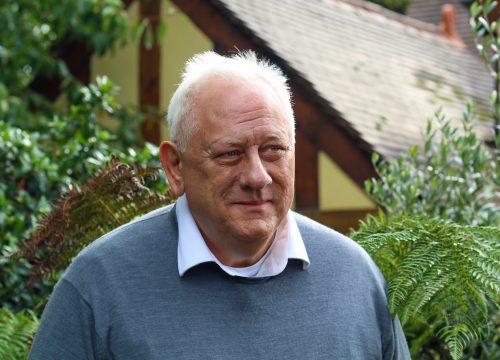