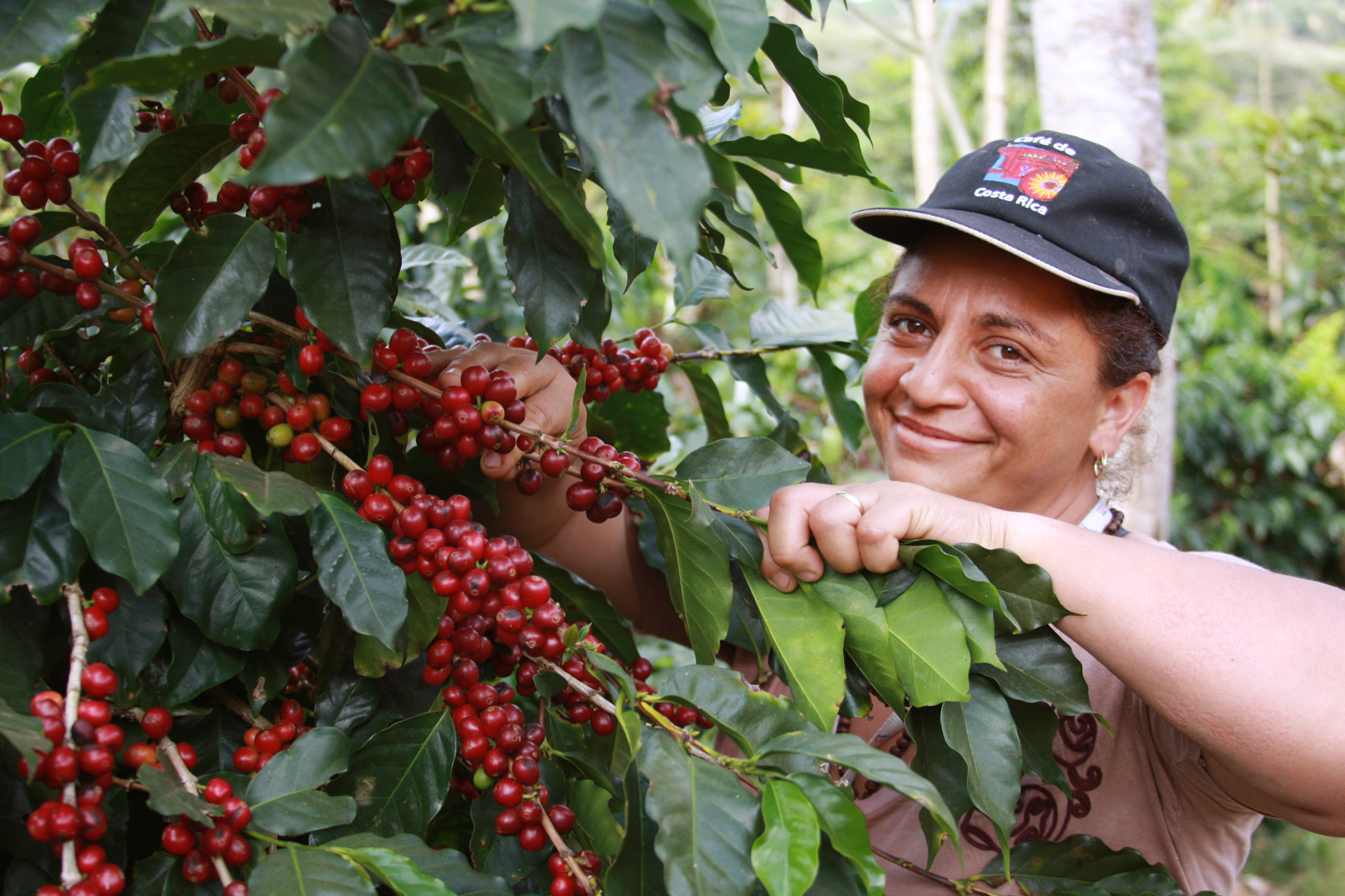 If I had £1 for every time someone said to me “I can remember my Nans/mothers divi number!” I would be a quite bit richer! However, when that person has been asked “Why do you think it was such an important part of their lives that you had to remember it?”, no-one has been able to give an answer.

The importance of co-operatives to the lives of women has somehow been lost. Most things historical are written by men! Over time, women’s rights have improved, and whilst the battle for equality goes on, many other issues have been addressed.

As far as I am aware, no-one has written anything from the perspective of the wives of the Rochdale Pioneers, or The Fenwick Weavers before that. In the 18th Century, violence against the mills led to the development of a specialist insurance – The Fenwick Weavers signed their documentation in a church so if they were caught, they could seek sanctuary. Given the draconian measures of those times, the “lessons” meted out to men daring to form associations and unions – the deportations of the Tolpuddle Martyrs, the floggings and imprisonments, the impact of Peterloo. All these must have preyed on the minds of the Rochdale Pioneers wives. Yet we know little of them, what their lives were like, especially as the men scraped together the £1 each to start the society-changing co-operative.

It poses the question: ‘Would the Pioneers have been able to achieve what they did had their wives not been supportive?’. With energy suppliers refusing to provide for the shop, as well as the acrimony of other shop keepers, there must have been a high level of fear and anxiety within households. The Co-operative ideal was challenging societal norms; challenging the nouveau riche and the elite. It was a movement to change the world, so you can only imagine the repercussions on family life. Working out the dividend pay-outs to members on Christmas Day was possibly the least of their worries.

Eliza Brierley was the first woman to pay her £1 in full in 1846. Virtually nothing is known about her, apart from the fact she was a spinster, a weaver and where she lived. Her payment challenged the Principle of Equality and Equity. A decision had to be made whether the distribution for the dividend went to Eliza Brierley, the member, or to her husband. Of course, this was a time when women were chattels, and not allowed money of their own. They were owned by men, and all the women’s possessions became the husbands on marriage.

Payment of the dividend to a woman was a revolutionary development in the cooperative movement, and most co-operatives protected the woman’s right to that payment. Anecdotally, I have heard of women getting the £1 membership as a wedding present – ensuring that the bride did have some money of her own. Co-operatives were ahead of their time when recognising the equality of women.

Invariably, women would be a part of the circular economy within the co-operative stores. They did the family shopping, so remembering the co-operative number ensured that their spend was allotted and used to calculate their dividend. Once this was paid out, this would go back into the co-operative in the form of purchases.

The breadth of goods provided by the co-operative retail movement was huge. Shoes, clothing, furniture – the big co-operative department stores full of co-operative goods were so much more than just a shop. Stanley Matthews Co-operative football boots used to be on display in the Peoples History Museum in Manchester – “There was a new boot designed for him by the Co-op, much lighter, without the big toe-cap. He thought it made him quicker, but he would have to change them every few weeks because they were so easily damaged.”

Nowadays, of course, women are financially independent, while the implementation of computers and the 16-digit numbers have meant that Divi number no longer needs to be remembered. However, the importance of co-operatives to the lives of women remains just as important as it was in 1846, when Eliza Brierley challenged the status quo to live up to the Principle of Equality and Equity. To paraphrase Hilda Smith, not only did women need co-operatives – but co-operatives needed women.