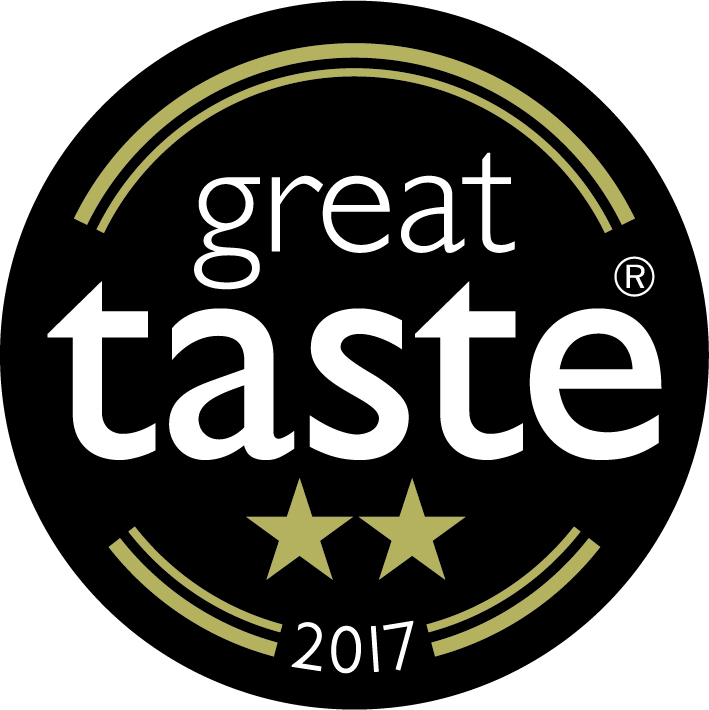 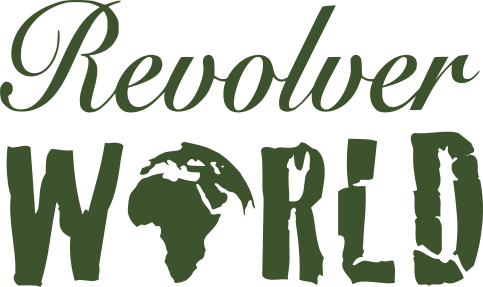 Revolver® have for the fifth year been winners in The Great Taste Awards. Revolver® Specialty Sumatra achieved 1⭐, with judges describing it as, “certainly big and bold, smooth within its strength boundary, perhaps a tad astringent. Some debate about the strength of extraction, we went for 16:40 and thought 16:32 might work better, particularly if softening the effect with milk. But it fulfils amply extractions of Sumatran coffee, a sound choice.”

Great Taste Awards are created by the Guild of Fine Foods. Although many coffees are entered into the awards, there are comparatively few winner and only a small percentage are Fairtrade coffees.

John Boyle (Chair) said, “it’s the people behind the scenes who make the magic happen, the credit goes to the farmers and their co-operatives who care-deeply about the product and our co-operative colleagues in stores, who make everything simple for shoppers.”

Paul Birch (CEO) said, “This is the fifth year running we have won Great Taste Awards. This award winning product is available as part of our subscription service. It’s great to work with expert buyers and roasters who are able to get the best out of the product”.

Revolver® were awarded the Fair Tax Mark earlier in the year (the first Food/Beverage company working in commodities) and just the 20th firm in Britain to receive the award.

In 2015, Revolver was awarded the Living Wage Foundation certification and was the sixth company in Birmingham to receive the city’s Social Responsibility Charter (now over 300 firms hold the charter mark). Revolver® is organised as a multi-stakeholder co-operative, members include producers in the developing world. It ranks first for ethics as judged by Ethical Consumer Magazine.